If this post gets released, it means that i had a favorable week and is in Korea having passed my pcr test. Which means that i will be sharing something 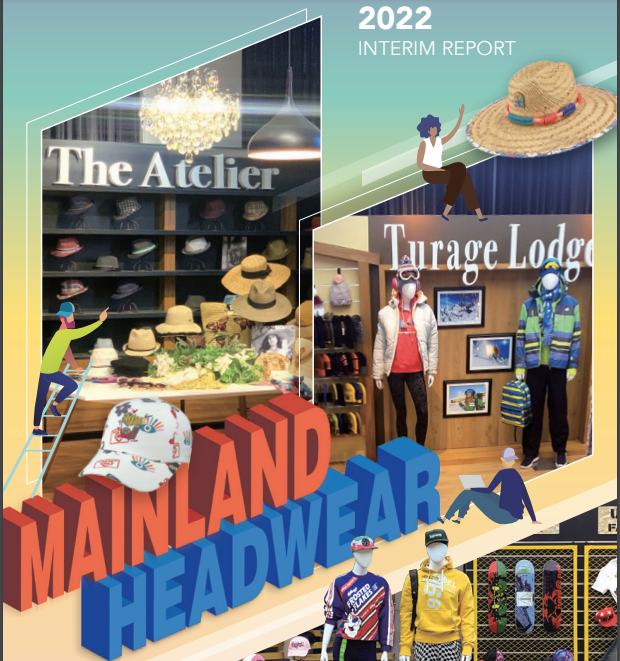 (Image from its Interim Report of its Interior in the Factory) 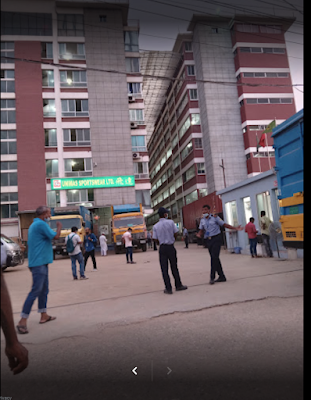 (Image from the outside) 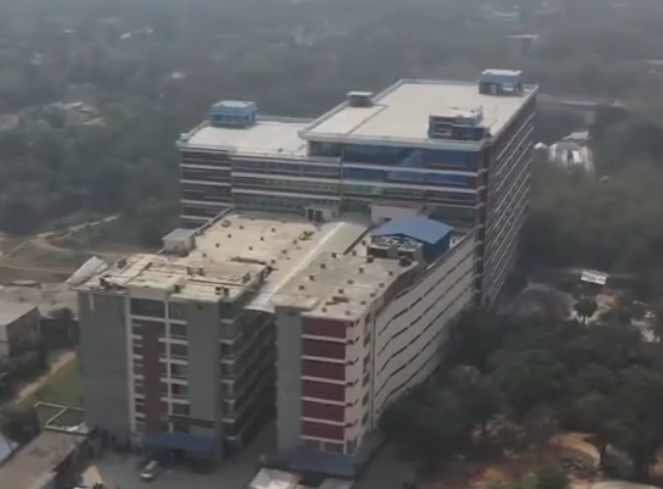 (Bird's Eye view of the Factory)

Mainland Holdings released its results back in August. In what was a very favorable result. I was expecting the revenue to be decent but it definitely has outperformed what i expected. 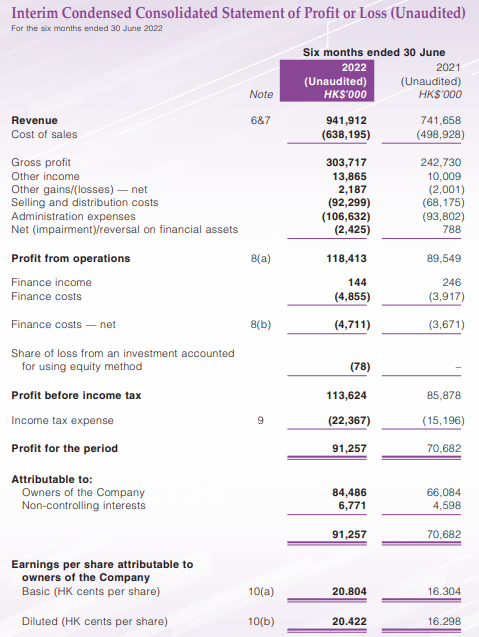 What is impressive on the initial look of the results will be the revenue growth that has managed to contribute to the bottom line as margins were stable and the cost increase were not as significant compared to the gross profit increase.

Dividends have been maintained at 3 cents per share. However, for a shareholder that held the shares previously, there has been a bonus issue of 1 share for every 20 shares held hence total dividend amount actually increased by 5%.

What has been particularly impressive is actually the manufacturing segment.

Management has attributed this jump in segment profit (89 million in 1H 2021 to 141 million in 1H 2022) as it manage to fufill quick turn around orders and had better customer relations (will talk more about this later).

As for the trading arm, while it has continued to disappoint, i believe that it might have in roads with regards to securing partners or customers as well as providing a more integrated service.

It is worth noting that although management does put manufacturing in the segment, they are also able to customize and come up with designs for the customer as well.

Management has talked in a podcast(in Cantonese) about orders still being full and what the customer wants is beyond what they can produce.

Also, they have mentioned about how they were able to strengthen relationship with their customers (for e.g during covid times where they did not receive orders, they actually allowed major customers to order and owe them for up to 180 days with 0% interest charged.). Such actions allowed the major customers to put mainland headwear as priority supplier when demand resumed subsequently.

In another youtube video that was published in Jan 2022, i only came across that video last month and was a bit too slow and laid back in keeping up with the research in the company.

From the video, we got to learn of the experiences of the Managing Director of the Company. She took the lead herself to head to Bangladesh to set up a factory via acquisition of a company there, continued her charity deeds there and help transform a rural place to a bustling village thanks to the 7000+ jobs that her factory has given. 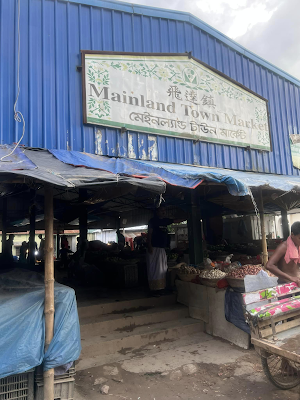 (A by-product of the factory, a village becoming bustling)

This foray overseas is also part of the One Belt One Road plan by China. An opportunity that she came across when she was chosen as a Hong Kong Deputy to the 12th National People’s Congress in 2013.

A key thing that i noted is that she believes that when one expands out of China(走出去), how much one can succeed is based on own abilities but the chances of failure will not be high. Her expansion in Bangladesh method is actually learned from China Gov as well. Which featured three 2-year plans.

1st 2 years: Build up capacity, hiring and setting up fondations

Also, we get to learn of some of her charitable actions which has not been in the public media and how her deeds in Bangladesh managed to spread words among the people and to a wealthy person which managed to know of her problems of not being able to get reliable electricity. In turn, helped set up a grid that connected to her factory in 45 days and allowed her to get reliable electricity and operate the factory 24/7. This in turn resulted in more people being hired and allowed to work (earn more and support their families).

The plans will be to improve the Bangladesh Factory productivity by setting up a new factory and improve production volume by 20%. Then they would attempt to implement a more digitalized and upgraded manufacturing system. If such implementation is a success, they would look to replicate such model in Mexico as it is closer to their customers in USA.

Worth noting points is that the lady boss did spend time in Bangladesh in 2022 as well, which means that she is on the ground and spent some time managing onsite and overseeing progress. 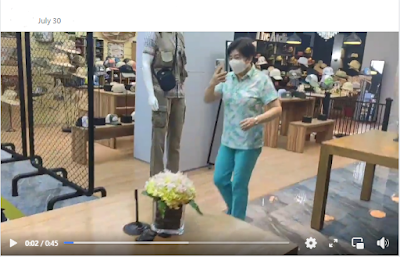 (Lady boss spotted in the factory )

Will i be adding it now?

This is a tough question because i do not feel that there is any hurry to add as i do not have a huge amount of cash lying around and my cash to stocks proportion has always been in the similar range that it has been for years.

Perhaps something that i would want to monitor will be its announcement with regards to supply of products to a substantial shareholder (major customer) and its proposed caps. As the announcement to deliver the final circular has been delayed twice, i would want to wait to see if there is any updates as this would form up a huge chunk of their revenue (36% in 2021).

If the announcement turns out to be the same as previous or better, i would be somewhat inclined to add.

A small cap company that seems to have most of the boxes ticked (Respecting Govt Policies, Training the ground up and increasing productivity, Future Expansion plans in place, ability to improve segment profit by 59% while increasing revenue by 40%, Doing Good Corporate Social Responsibility via its Social Goodwill Deeds, Ability to strengthen relationship with key customers).

Valuations wise, it is trading at around 5 PE and its BV of 0.83 and there is no known listed hat peers to compare to. To add on, there are a lot of possible values that is not reflected in the book value such as the good deeds and reputation of the company as well as the potential value of its china factory's plot of land which it has held since IPO (which its china factory staff has been decreasing year on year).

Of course there are some black swans to be aware of as there might be unforeseen events in Bangladesh e.g. political unrest or invasion while it is important to note that on the demand side events that relate to its customers might occur as well. E.g loss of exclusive rights, demand in caps fall as customers are not interested in wearing caps or purchasing caps related to the sporting events etc.

But do beware that such black swans can be copied and pasted into different companies as well.

I hope the post has allowed one to gain some insights into the Company.