Back from holiday in Korea and the earnings season arrives for my portfolio once again.

Personally i would say i am pretty pleased with the results as i had anticipated much worse results.
Interim dividend of 1 cent is maintained and from the cash flow statements, they can well afford the 1 cent.


2) Cash Flow Improvement
- Compared to previous year where its operating cash flow is negative, the cash flow this quarter is surprisingly high at 14.2 million ( roughly 9 sgd cents)
- Compared to previous quarter, 2Q's cash flow was higher by 1.5 million before change in working capital and roughly 5.6 million if net cash in operating activities is calculated.
- The impressive ability to pare down its inventory as well as trade receivables led to the above.

3) New production line at Nantong Tat Seng did not lead to Tat Seng being unprofitable
- One worry i had was that the depreciation might be too high and erode profitability especially when margins are very lean. However from the cash flow statements, it seems like the incremental depreciation could be around 500k per quarter or 2 million per year.
-Despite the increase in depreciation cost, the company is able to be more profitable than in the 1st quarter. 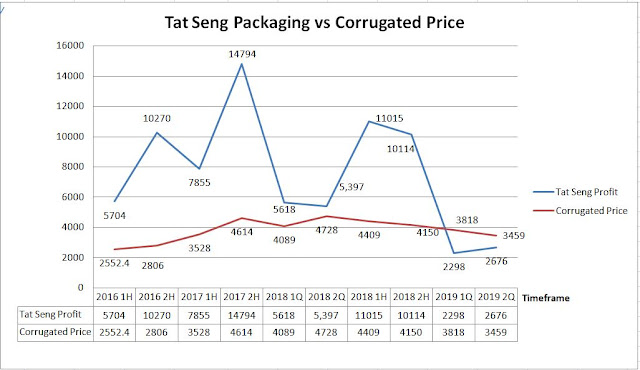 -With the 2nd half of the year usually being the peak period of the company, i still remain confident that they have a shot at achieving 10 cents earnings per share this year. If anything, last year's 1H profits were a high watermark to beat and given the economic conditions it was very unlikely for them to better it this year anyway.

- A key concern i would probably have would be that RMB depreciation would once again eat into the earnings and book value of the company. In the 2nd quarter, SGD to RMB increased from
1 SGD = 4.96 RMB at end of Q1 to 1 SGD = 5.08 RMB at end of Q2. A rough 2.4% increase was enough to eat up close to all its profits. With talks about China using RMB depreciation as a measure, the macroeconomics side of things definitely does not look as rosy.

Currently trading at a potential 6.18% yield, 0.6 price to book and possibly 6.2 PE with reducing debt levels. It looks tasty to me actually.


As usual, ending the post with a k-pop picture 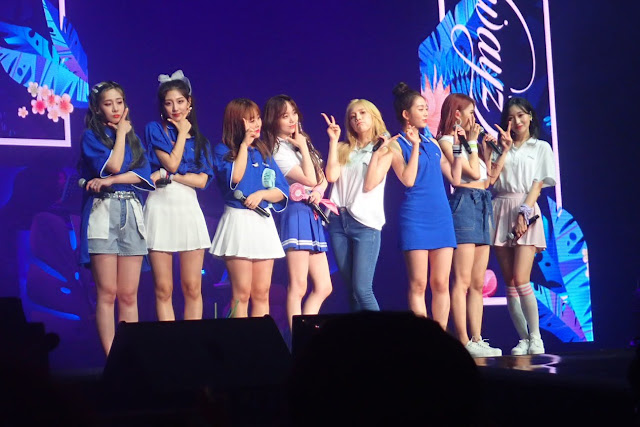