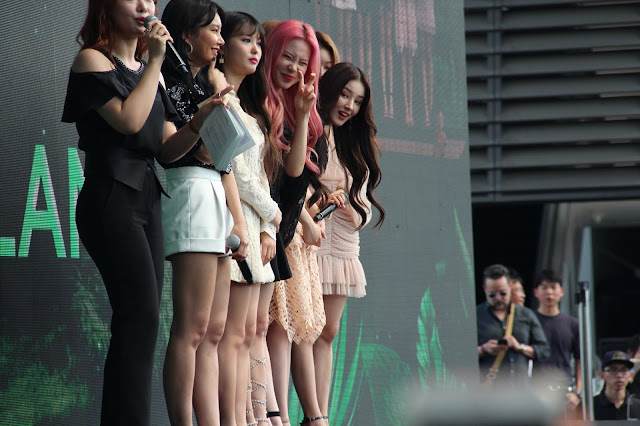 -Added SingHoldings
Ø  Relatively safer stock pick
Ø  52 weeks closing price of 37.5 cent to 41.5 cent, fluctuations of roughly  11-12% is not volatile
Ø  Will be cash rich after Parc Botannia project which is 95% sold is done.
Ø  Lack of projects moving forward a key risk, but trading at 0.6 of book value even with Parc Botannia not fully recognized yet is too attractive preposition.
Ø  1 cent to 1.375 cents dividend equate to 2.5% to 3.4% yield.
Ø  Recent buying of shares by owners at 37.5 cents could be a sign of a price floor

Sold half of Uni- Asia Group
Ø  Totally dumb decision in portfolio decision making sense as it's a loss making position and I sold half of it only.  Dumb decision make as a result of personal reasons but still dumb from portfolio management basis
Ø  When the position its loss making on the portfolio, usually I should have done 1 of the 3 options. 1) Hold and as the stock's financials are okay. 2) Add more if the financials are acceptable and the current price is an attractive buy. 3) Sell all of it as the results/prospects might not be as ideal as to what you have researched. I ended up doing none of the 3.
Ø  Results wise 3Q was decent as Hotels reached new occupancy rate and the absence of fair value losses resulted in a profitable quarter albeit barely. Cash flow remains strong and debt to equity has gone down.
Ø  4Q estimations perhaps -1 million to 1 million in bottom line. Equating to roughly 1.2 cents of loss/ profit. Key upsides that might affect earnings will be improve in hotel operations and closing of more marine related deals. Key downsides that might affect earnings will be a sharp drop in dry bulk rates and impairment losses of dry bulk vessels.
Ø  Personally after making a dumb decision, I am not sure what unpredictable action I might do with this counter.

Added Shinvest (a company that has rise by 200% this year)

KSH Holdings
-Results showed improvement in results which is good but cost of construction as a percentage of the construction revenue actually increased again.
-This leads me to believing that some project margins might not be profitable at all.
-As such there will be heavy reliance on Gaobeidian and the local projects that are in the form of associates and joint ventures.
-Affinity @ Serangoon looks like the best in margins. Thought I have some reservations about the margins of Rezi 24.
-A good amount of income also comes from loans to its joint ventures and associates.
-Ultimately the decision not to add this stock into my portfolio came from the really poor and deteriorating construction margins.

-Cash flow generations remain excellent in 3rd Quarter
-Results although poorer than 3Q previous year, but that was to be expected as corrugated prices have been at lower levels as well.
-On closer look, depreciation this year is higher by about 900k while results was only poorer by 600k hence there has been an improvement in the business despite last year having higher corrugated prices. 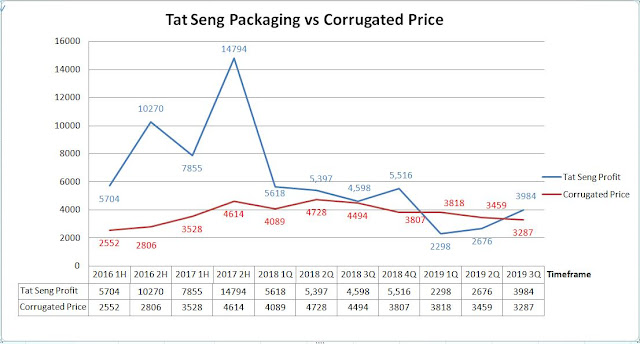 The year has been kind to me, very thankful for that. Since one of the aims was met this year, its time to think about the year ahead... 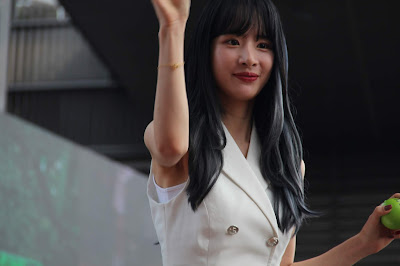