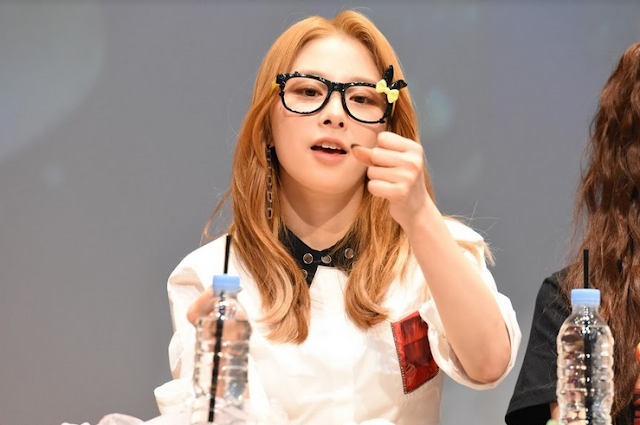 (My reaction after seeing the dividend declared)

Tat Seng released its full year results on 27 Feb 2020, I appreciate the 4Q results but it seems like the price has continued to slide after the release of the results

Pros
-4Q profit came in at 5.898 million compared to 5.516 million last year. That is an improvement of 6.9%. This is commendable as corrugated paper prices have been higher last year and traditionally Tat Seng shines in the 2H of the year.

-Adding to that, the depreciation this year has been significantly higher than last year, Q4 2019’s depreciation came in at 2.736 million while in Q4 2018(which had lousier results) only had depreciation of 1.762 million. This means that the additional investment had been able to generate better profit and margins to overcome the depreciation of the capex. 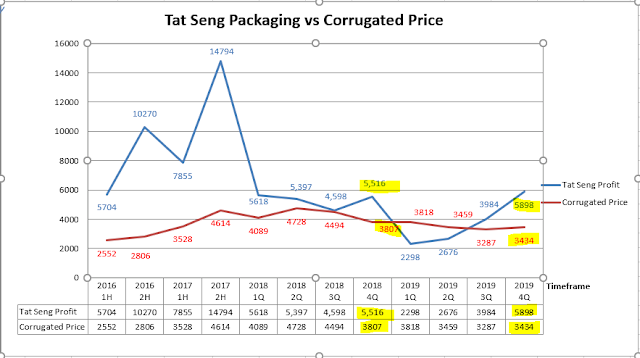 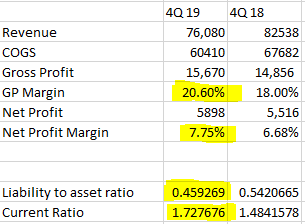 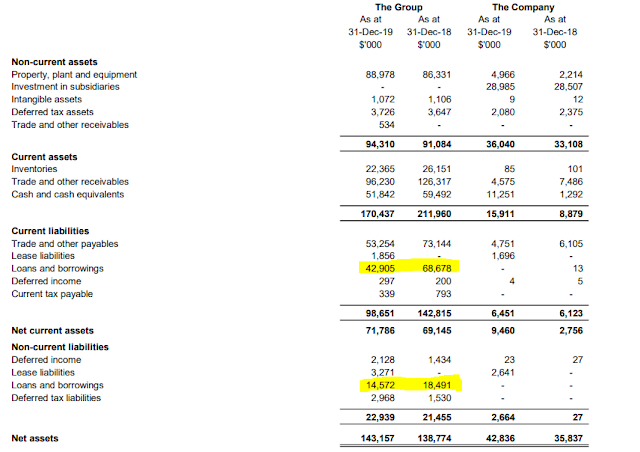 Cons
-Final Dividend of 1 Cent, no explanation was given for the cut in dividend. The only reason I could have thought of would be fears of Covid 19 might drive down results and its better to keep more cash in the books. Otherwise it might be that the cash might be required to fund its new factory equipment in Hefei.

-Cessation of Quarterly Reporting, while such reporting might incur more cost, the scrapping of the reporting is bad in my point of view as this means that retail investors would have more lag time and unable to ascertain how the company is doing particularly when Covid 19 is affecting china and there is no mention of whether the China Operations have resumed or have been halted since the outbreak.

Final Words
If there is no delay to the AGM this year, it would be one that I have to attend at there are a lot of question marks after the results was released. I believe the current headwinds should they continue, should drive the price of the shares down as operations continue to suffer.